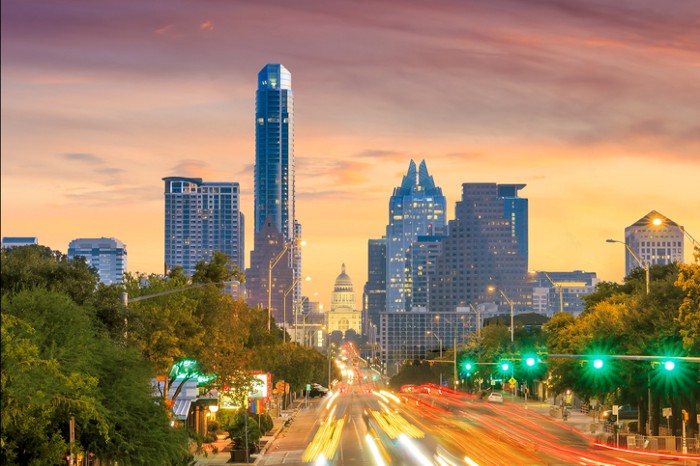 How do you become one of the only transit agencies in the country that can boast increasing ridership? You do it by focusing on improving the rider experience. Ridership at Capital Metro in Austin is up 4.3% since starting an initiative called Cap Remap. The plan was two-fold: remap the agency’s bus service to concentrate it on the areas where it’s needed most, and make transit more reliable by switching to Swiftly as its transit data platform. Since Capital Metro started using Swiftly, arrival prediction accuracy has increased by up to 30%.

The woes of inaccurate arrival predictions

Capital Metro had a problem: Even though the agency had real-time passenger information, it had certain limitations which were undercutting Capital Metro’s commitment to providing a superior passenger experience. Highly accurate real-time information is a key piece of this puzzle — even when service is not entirely dependable, real-time information reduces uncertainty, wait time, perceived wait time, and travel time. These all contribute to higher rider satisfaction, and thus increased transit use.¹

The ETAs and playback the system generated were less accurate for two reasons: First, the system only updated a bus’s current location every 45–120 seconds, which left riders and operators in the dark about where the bus was in between updates. “Some of our routes are not long routes. In two minutes, a bus could go past six stops,” says Daryl Weinberg, Transit System Architect at Capital Metro.

And second, the system didn’t yet employ real-time predictions. Real-time information in Capital Metro’s customer-facing app was based on deviations from the schedule, and not a prediction based on historical data as to when the bus would actually arrive. Without predictions, the real-time information cannot account for historical speeds and travel times, time of day, day of the week, different types of routes and more.

With so much time between updates and without predictions, the projected wait times would jump around considerably. “We’d see a lot of estimated arrival times that were bouncing around. `Your bus will be here in five minutes, eight minutes, six minutes. Because the bus is stuck in traffic,” says Weinberg. “The two-minute polling rate was very frustrating for our users.”

“The perception was that we were not reliable,” says Weinberg. “Inaccurate real-time data is worse than no data at all, because it frustrates customers to no end.”

Up to 15 minutes to find a bus

The system also made it difficult for customer service to locate a bus. Customers would call to find out where their bus was, but little did they know how challenging it was for a rep to access that information. In order to use the legacy playback system, customer service reps would have to log out of the live session and re-log in to use the playback feature that would get them the information the customer needed. “We’d have to call them back because it took too long for us to look up a bus’s location while they were on the phone,” says Marcella Wood, Contact Center Supervisor at Capital Metro. “It would take up to 15 minutes to find the bus. But the customer wants to know where their bus was one minute ago.”

A better tool for customers …

Capital Metro’s move to Swiftly increased the bus location refresh rate to 10 seconds practically overnight by integrating and combining data feeds from hardware already onboard the vehicles — no new equipment or installations required. Capital Metro now has a more accurate picture of where all the buses in their fleet are located, which helps everyone at the agency do their jobs better. Furthermore, Swiftly’s real-time predictions are based on a proprietary algorithm that leverages billions of historical GPS points in the cloud, making real-time predictions up to 30% more accurate.

“Moving to Swiftly and being able to get Swiftly’s 10-second refresh rate, and Swiftly’s predictions, has been a big benefit,” says Weinberg. “We’ve seen the number of customer complaints go way down.”

And while customers have been benefiting from Swiftly’s more accurate predictions since implementation, Capital Metro wants to make sure that customers have the best possible tools at their fingertips. They just launched a massive update to the CapMetro App. It will feature a more intuitive interface and automatic departure refreshes so that customers can get the full benefit of the updated data feed. “With the launch of our new app, the customer will finally have the full impact of Swiftly,” says Weinberg.

… And a better tool for customer service

Swiftly has also changed the way customer service handles its calls. Now when a customer calls to ask where their bus is, the call center can find out for them in a matter of seconds.

“We use Swiftly to help us with a lot of the customer service issues we deal with,” says Wood. “When a bus is running late and you can tell a customer, ‘Your bus is at this location,’ then they can gauge whether they want to wait or if they want you to tell them an alternative.”

“The Swiftly dashboard is quick, and easy to learn and use,” adds Wood. “I wish we’d had it from the beginning.”

Capital Metro is one of the only transit agencies in the United States with increasing ridership; they’ve beaten the odds with proven solutions and good data. “Between changes to our service and providing more accurate data to our customers, we’ve seen an increase in ridership year-over-year,” says Daryl. “Gas prices aren’t going up, but our ridership is.”

And to keep up the momentum, Capital Metro is launching even more initiatives to better serve its riders. The agency just launched Pickup in five zones, a program that offers on-demand transit service as part of the typical Capital Metro fare schedule. Riders in under-served areas can request a ride and travel anywhere within prescribed service zones. Pickup also provides an important first-mile/last-mile service, connecting riders to transit stops that are difficult to reach by foot. 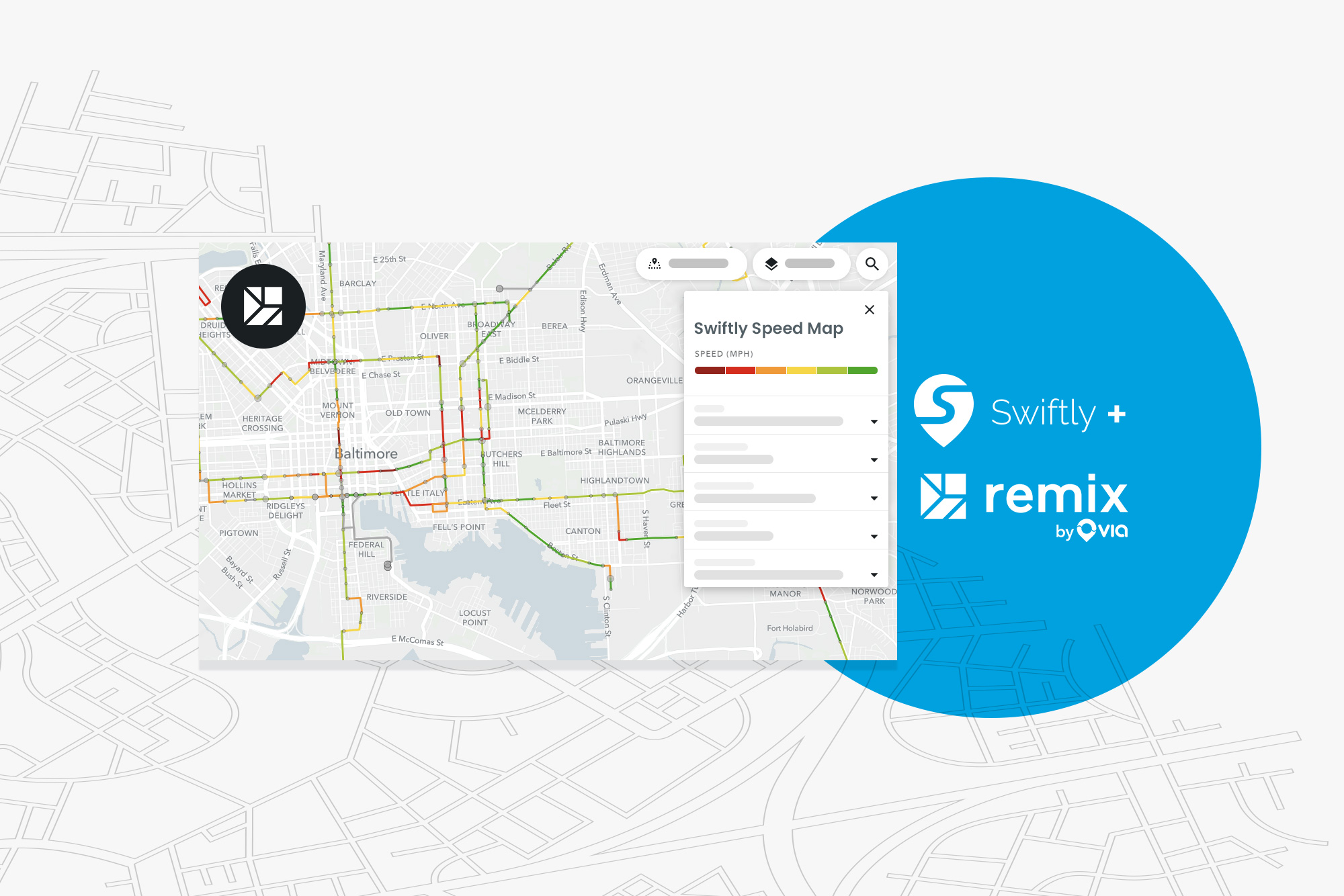 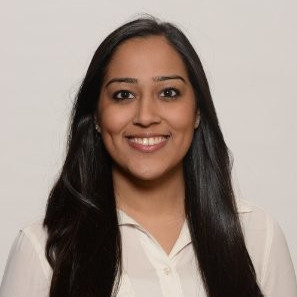 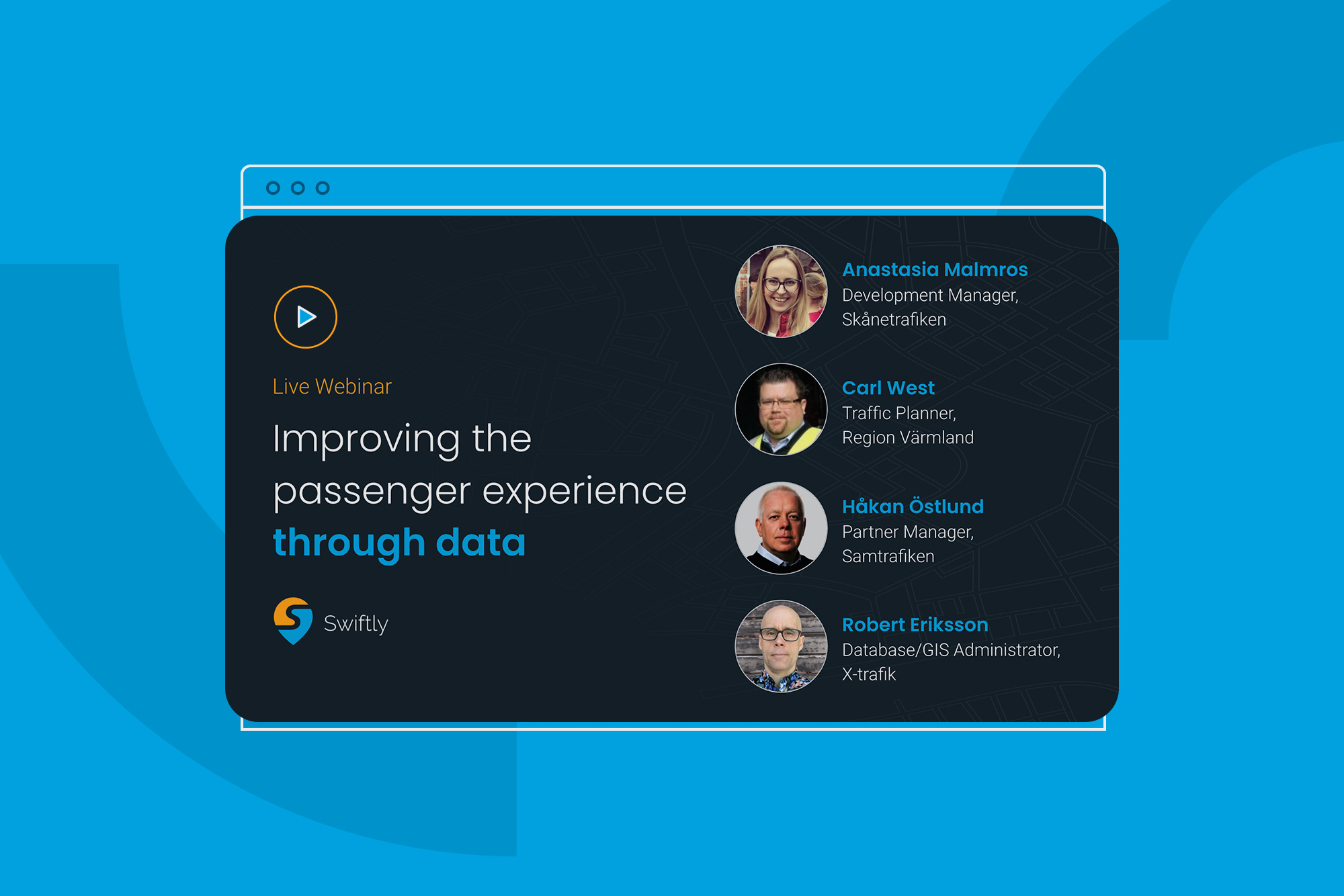 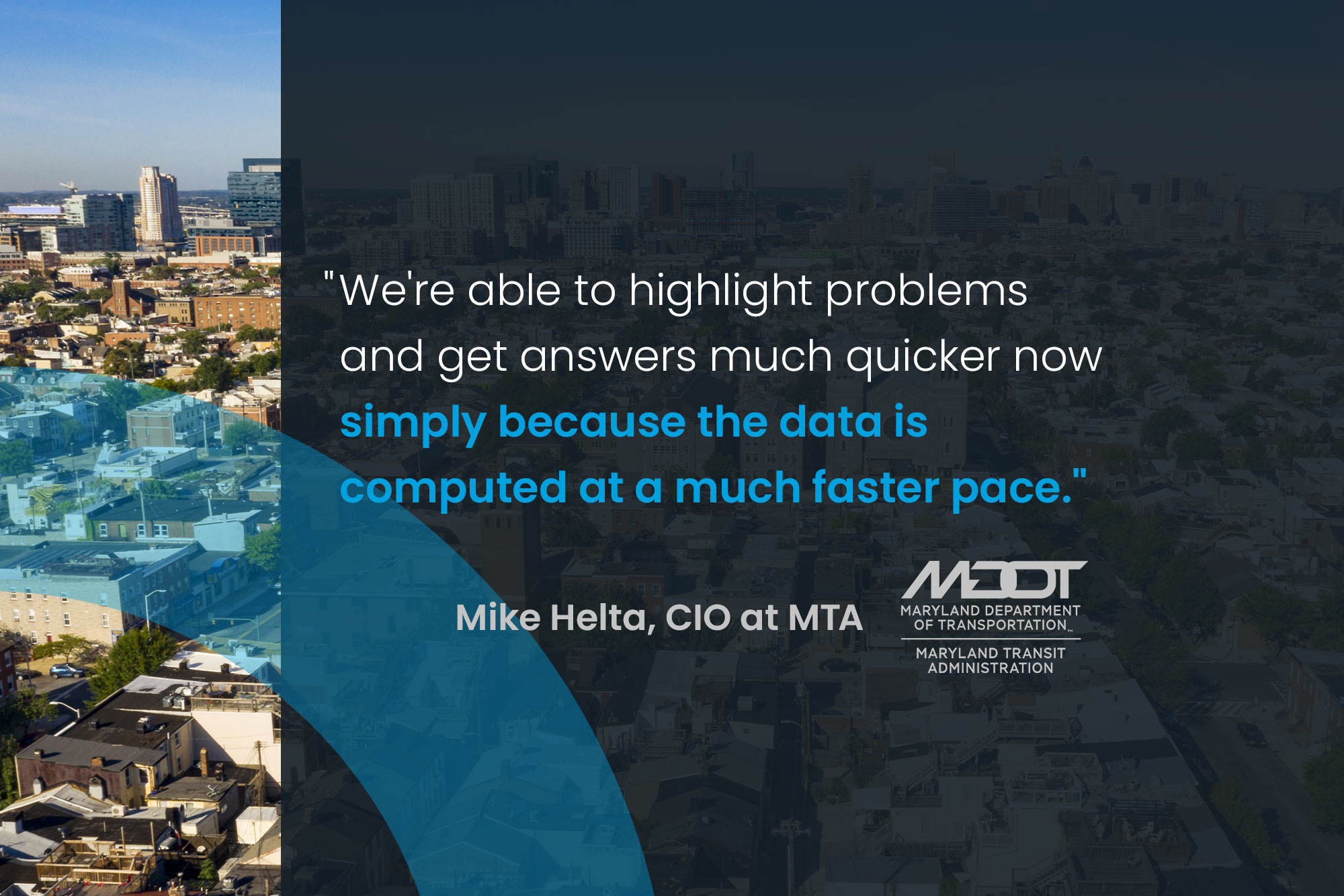