The Vicious Cycle of Timepoint Adherence 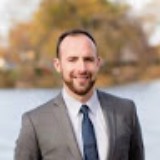 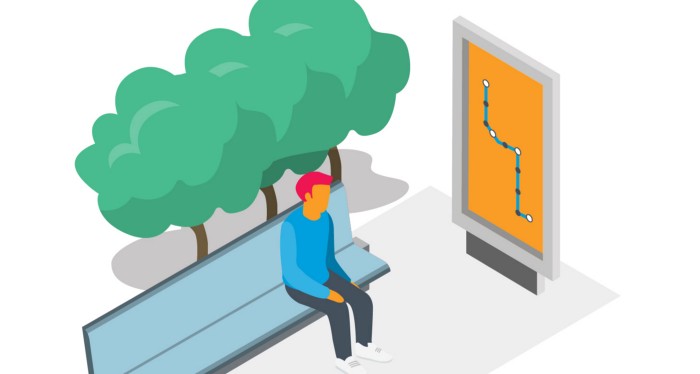 Timepoints are what many transit agencies care about most. But if you run your agency around timepoints, be prepared for The Vicious Cycle.

Or: How I Learned to Stop Worrying and Love All Transit Stops

Timepoints: the set of transit stops that transit agencies care most about. Service Planners plan to them. Schedulers schedule to them. Operators are held accountable to them.

If you ask a customer what a timepoint is, though, you might be met with a blank stare. Why schedule to timepoints, measure on-time performance by timepoints, or hold operators accountable to only timepoints if your customer doesn’t pick up their bus at a timepoint?

What seems like a less than ideal outcome for customers can also spawn a vicious cycle that occurs when a scheduler only views run-times and on-time performance by timepoints:

As a result, the scheduler only ever adds run-time to routes and never subtracts it, which costs the agency more money to run the same service. To make matters worse, passengers become upset because operators drag (drive unnecessarily slow) and hold (wait unnecessarily) at timepoints. This cycle has been going on for decades.

As a former Bus Scheduling Analyst and Coordinator with the Chicago Transit Authority, I did not enjoy being a part of this cycle. I found it nearly impossible to be able to tell when buses dragged or held at timepoints unless I was on the bus myself. Without the ability to analyze the data of what transit vehicles are doing between timepoints, I just didn’t have enough insight into my routes to schedule them as well as I wanted. Now that we have the data, we can break the cycle!

While Figure 1 indicates that the percentage of early departures is within an acceptable range for most transit agencies, it becomes clear with Figure 2 that early departures are a major concern for this route, peaking at over one-third of trips leaving early at Stop #6. The operator must either dwell excessively at Timepoint #2 or drag the bus from Stop #6 all the way until Timepoint #2 to avoid an early departure at that timepoint.

As a passenger, this means you may frequently just miss your bus because your stop isn’t a timepoint, and it doesn’t take a transit wonk to figure out that just missing your bus is about the worst outcome a passenger can have. If you’re a passenger already on the bus, this means that you’re dealing with dragging and dwelling, and you’ve got places to be!

As a scheduler, I am aware that onboard delays are the number one reason transit riders become transit non-riders. Luckily, as a scheduler, I’m also aware that by looking at all stops, I can finally understand the pain that both customers and operators feel and do something about it!

You have the data! Now use it!

I’m excited that more and more transit agencies have the opportunity to take a closer look at every stop between the timepoints. For agencies, the ability to examine on-time performance and schedule adherence at each stop means that hidden avenues of cost savings in the form of slack time can finally be exposed! The data is there, and as a former scheduler, I know as well as anyone that it’s incumbent on scheduling departments at agencies around the world to lead the charge on leaving no transit stops behind.