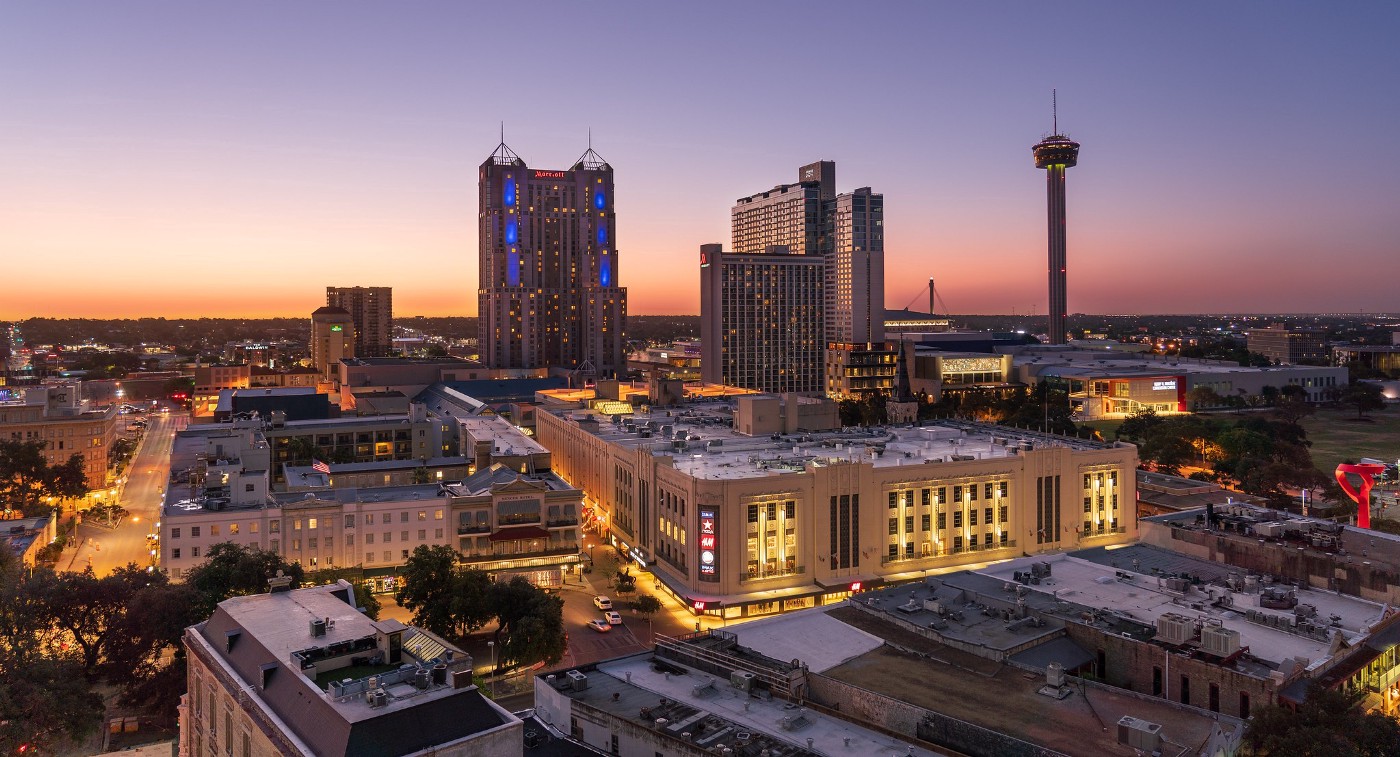 VIA in San Antonio sends between 3 and 6 million text messages containing vehicle arrival predictions to their riders every year — more than nearly any other transit agency in the nation. But their legacy SMS software provider was inflexible, causing predictions to sometimes go out to closed stops when service interruptions and detours arose. By switching to Swiftly, prediction accuracy has increased dramatically, and VIA found a partner to help solve their stop closure issue. By pairing the detour alerts they were using with a simple change in their static GTFS architecture, VIA has unlocked a way to isolate closed stops and cancel predictions for them. Today Swiftly’s best-in-class predictions flow seamlessly into the millions of text messages VIA sends out every year.

The team at VIA Metropolitan Transit in San Antonio prides itself on providing the best possible customer experience to their riders. That’s why the team is always on the lookout for new ways to bring fast, reliable service to VIA’s customers.

“We started offering text message predictions long before smartphones were invented,” says Steve Young, Vice President of Technology & Innovation at VIA. “And to this day, our customers prefer SMS predictions. I think it comes down to convenience. You just pick up your phone, text a number, and you see when the next bus is coming.”

And the stats confirm the dominance of SMS in San Antonio: VIA sends anywhere between 3 and 6 million text messages per year, outpacing almost every other transit agency in the country.

But their SMS predictions began to falter in recent years due to the limitations of their underlying technology. San Antonio is one of the fastest-growing cities in the country, and construction commonly forces detours along their routes, throwing a wrench into their SMS prediction game.

“We started hearing complaints that riders were getting SMS predictions even if a bus stop was closed,” Young says. “It even happened to our CEO once — his phone said the bus was coming, but it never came because the stop was closed. Obviously we weren’t thrilled to hear this.”

Around this time, VIA had just begun using Swiftly for their predictions on their digital signage, website, and customer-facing apps like Google Maps and Transit, which made the SMS issue all the more frustrating.

The misfiring text messages were a result of VIA’s rigid SMS software, which had no option to incorporate detours or closures into customer-facing predictions. Text messages would send predictions based on the printed schedule in many cases, causing confusion if the bus wasn’t operating according to scheduled service.

“Our old SMS software didn’t give us much flexibility,” Young says. “So that’s when we started using Swiftly for SMS and Voice.”

VIA switched to Swiftly in order to provide best-in-class SMS predictions to their riders and improve the rider experience in the process. The flexibility of the Swiftly platform all but eliminated the problems VIA faced with their old system.

“The great thing about Swiftly’s SMS and Voice is how adaptable it is,” Young says. “Our old system sent out canned messages that would go out to riders, but Swiftly lets us customize what we say.”

Specifically, Swiftly reads VIA’s official Service Alerts information and inputs the contents of these alerts into outgoing text messages. This means that VIA can now easily change what’s in their SMS messages simply by changing the contents of their Service Alerts file, something they already have a process around. VIA can also now update their alert information in one place, appearing not only in their SMS messages but also in all other applications using the alerts feed, like Transit.

“This new flow is invaluable when we close a stop or add a detour,” Young says. “We expect it to really help with ghost buses because people will get up-to-date information when they text about a stop that’s closed.”

Since switching to Swiftly, VIA’s overall prediction accuracy has shot up from 78% to 90%, and earlier-than-predicted arrivals have plummeted from 11% to about 1%.

In practice, this means where VIA’s real-time apps used to tell a rider to be at the stop in 3 minutes, and the rider showed up in 2 minutes, there used to be a 11% chance they’d miss the bus and have to wait for the next one. Now with Swiftly, there’s only a 1% chance of that scenario happening.

“It really is night and day,” Young says. “The accuracy of Swiflty’s predictions is a huge part of how we’re improving the rider experience at VIA.”

By adopting Swiftly’s SMS and Voice, VIA has ensured they’re bringing these improvements to the millions of text messages they send out per year.

“We send out so many SMS messages,” Young says, “so it brings peace of mind knowing that riders aren’t stranded at bus stops. Swiftly’s been a big part of that.”

And beyond just the technology, Young chalks up the gains to Swiftly’s different way of doing things. “Swiftly is really unique in that they have a collaborative approach of doing business,” he says. “They proactively ask about how they can improve how we use the platform. They come to the table with ideas for us and let us do the same.”

“There are a lot of companies in transit that don’t do that at all,” he adds. “And I think that really makes them shine. To me, Swiftly stands out as a stellar partner for agencies to help improve transit service for the future.”