Speeding Up Transit (and Project Timelines) at Santa Clara VTA 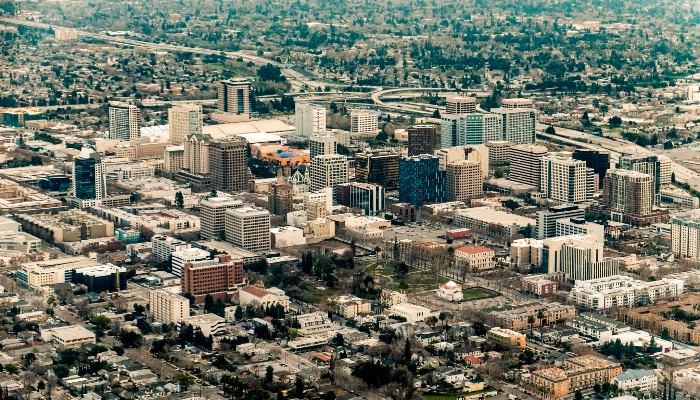 The economy in Silicon Valley is roaring — Santa Clara County’s population is increasing and travel demand is at an all-time high. The result, however, is that traffic congestion is spiking, transit travel speeds are declining, on-time reliability is worsening, and transit ridership is falling. The declining transit speeds alone cost VTA nearly $70M per year to operate the same service levels as three decades ago. The agency is spending more and providing less.

The solution to these problems is obvious: make transit faster. But that’s been hard ever since the local government rejected Santa Clara VTA’s proposal to build bus rapid transit along three major corridors. How do we make transit faster when cities are reluctant to approve dedicated bus lanes?

The answer has been in focusing on small, achievable, big bang-for-buck improvements like transit signal priority, adjusting stop spacing, and making boarding faster. To know which strategies will pay off the most and where to apply them, we’re using the Swiftly Dashboard to deliver instant, easy-to-digest, beautifully designed analyses using VTA operating data.

In 2009, our vision for BRT involved a complete street transformation including dedicated bus lanes and median stations — like what you see in big cities around the world. Such a transformative, construction-intensive approach, it turned out, wasn’t readily welcomed by many smaller cities that lined the potential BRT corridors. We didn’t present any small- or medium-scale solutions that may have been better received.

The reason VTA lacked smaller scale ideas is because the agency had no good way to evaluate its own transit data to understand what was happening at each intersection, bus stop, and roadway segment along a route. It would have taken years to go through millions of GPS data points to understand what was happening at the micro level along a corridor. Now that our agency has incorporated Swiftly into our analysis, all that data is at our fingertips. We can take a much more nuanced approach to addressing slow transit speeds, develop right-sized solutions and be more convincing in our advocacy for those changes.

“Swiftly allows me to see my data, instantly,” says Jason Kim, a Senior Transportation Planner who is working to make VTA’s light rail service faster and more cost-effective. “In a few seconds, I can quantify passenger boarding times or time spent at red lights anywhere in the light rail system. I can drill down to exactly where the delays are occurring, know the causes and determine what the appropriate solutions might be. It’s really eye-opening to see that the major causes of delay are coming from a handful of spots along our system. Swiftly shows me exactly what needs to be addressed.”

With Swiftly at our disposal, VTA’s transit planning team is aiming at a larger target: declining speeds throughout the entire transit system. Thirty years ago, VTA transit averaged 14.1 miles per hour. Today, those speeds are 11.6 miles per hour. “If we could get those 2.5 miles per hour back, we could operate our current routes and frequencies for $70 million less each year — that’s serious savings that could be spent on more transit service,” says Tamiko Percell, who is leading VTA’s FAST Program, an effort that aims to reverse the trend in declining travel speeds. “Fast transit is better for riders and more cost-effective for transit agencies to provide. It also supports municipal goals of increasing the share of trips made on transit. Fast transit is a win-win-win.”

“I start with the speed map module,” says Percell, who calls up VTA Route 22, VTA’s busiest route, and points to a segment on the map where travel speeds dip to four miles per hour. “We need to understand what’s going on here. Delay in this segment adds five minutes to the schedule. At 15-minute frequency, that’s one-third of a bus. That’s about $150,000 in inefficiency per year.” Percell’s next step is to diagnose the causes of delay and recommend improvements. “I can see that dwell times at stops in this segment are normal. The problem is that our buses are spending too much time at these two red lights. This is a clear opportunity for installing transit signal priority and signal coordination.”

Making transit faster is a political battle as much as it is a technical one. To be successful, I have to convince decision makers that transit needs more priority. If I look at Route 23, I can’t just say that conditions are bad, I have to make a strong, data-backed case that shows exactly what the problems and solutions are. Now I can even use Swiftly data for cost-benefit analysis. Two minutes and three screenshots later, I’m putting the final touches on a series of slides that he will use to make the case for giving the route greater priority. I’ve got a speed map and charts of on-time performance by route and by stop. These three graphics are informed by hundreds of thousands of data points and Swiftly allowed me to create them in a few seconds. They’re really beautiful. Swiftly makes me look good.

Many cities have attempted big BRT projects only to see plans get scaled back considerably or fail due to lack of community or political support after years of pursuit. The “mega-project or nothing” approach probably isn’t our best strategy. I think we’ll be more successful bringing transit speeds up gradually through dozens of small, construction-minimal projects. We will spend less money and spend less time on environmental analyses or gaining bureaucratic approval. The project costs will be small enough that we may find funding partners in cities or developers. We couldn’t have assembled a roster of projects like this without the ability to analyze our system at the granularity that Swiftly provides. 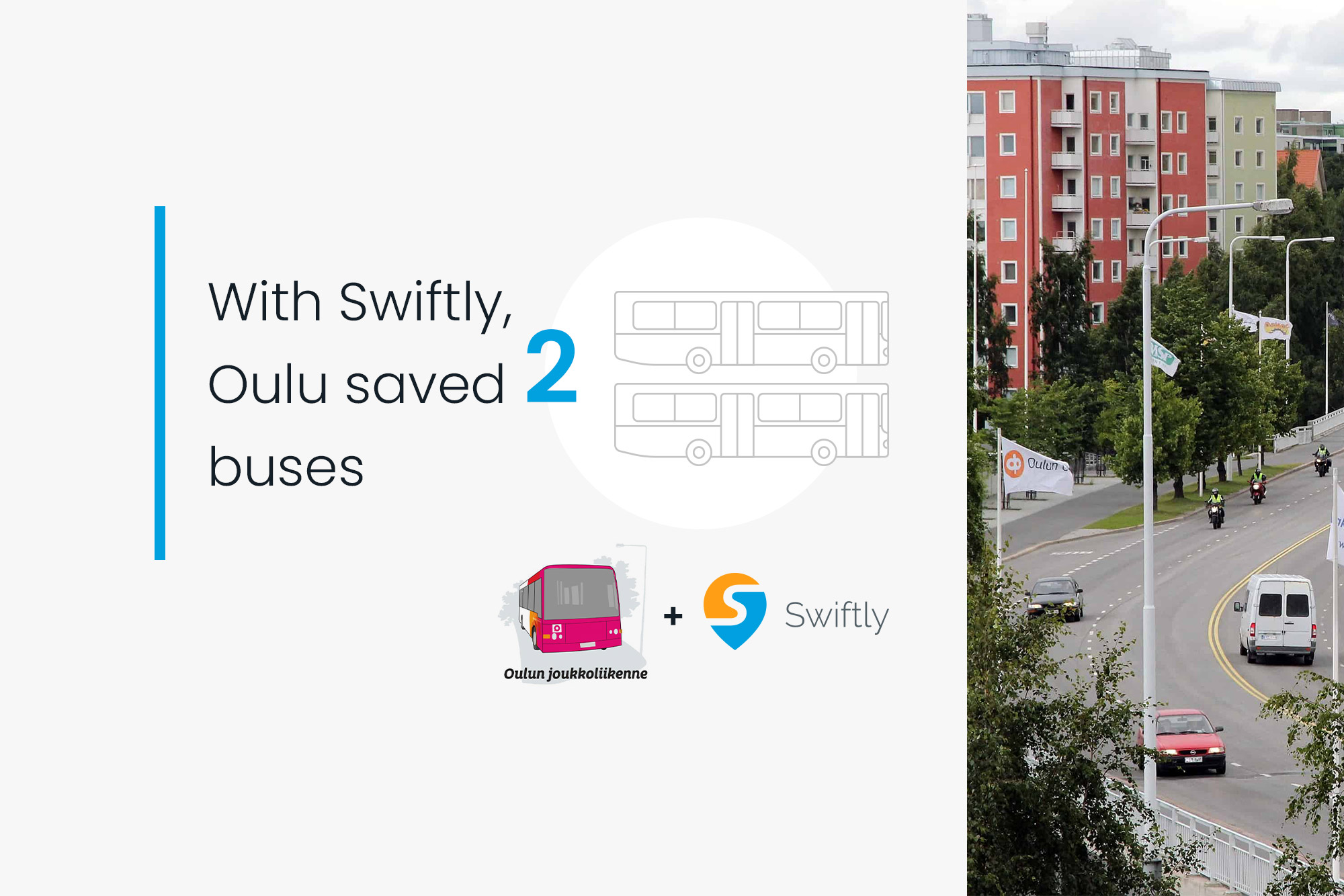 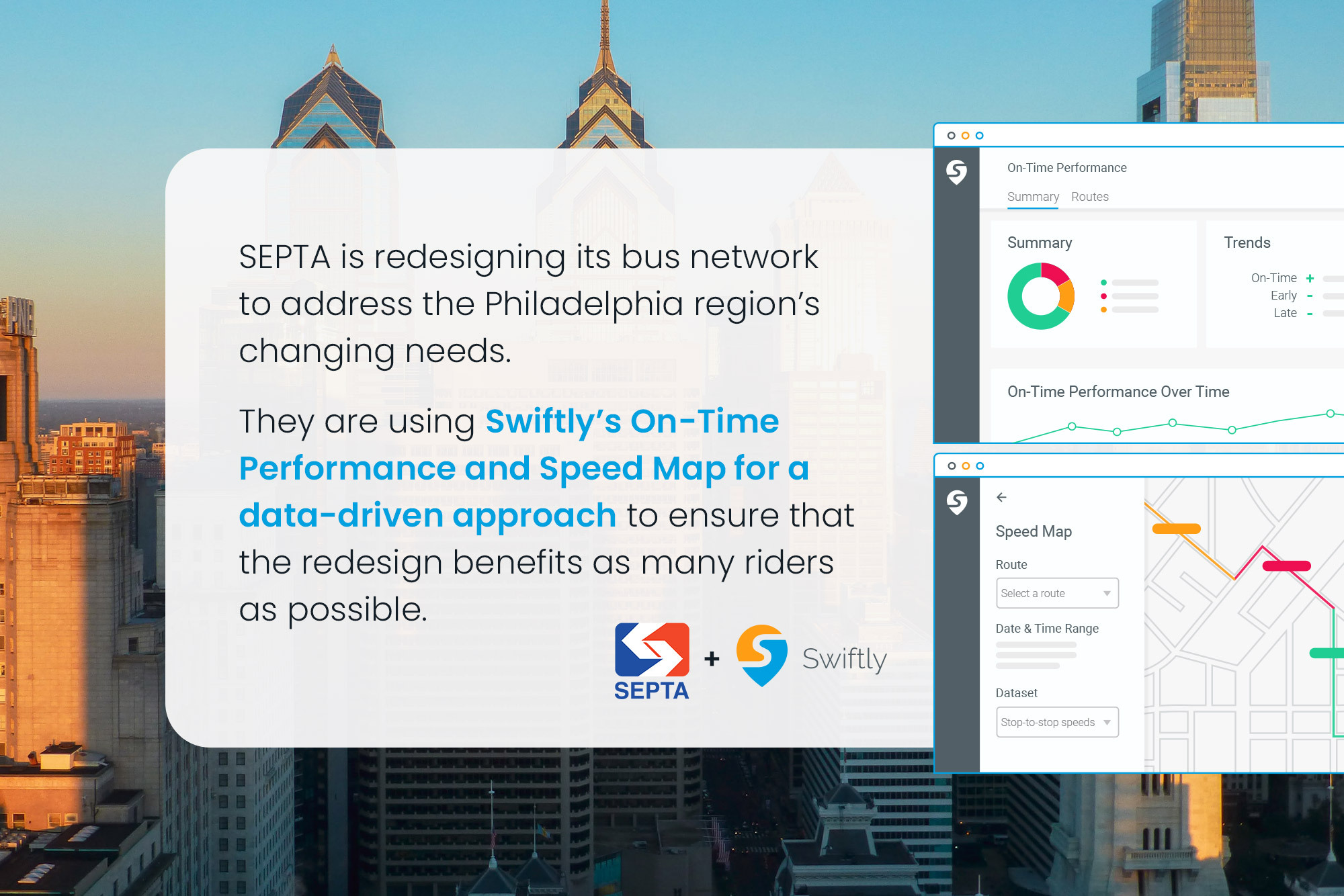 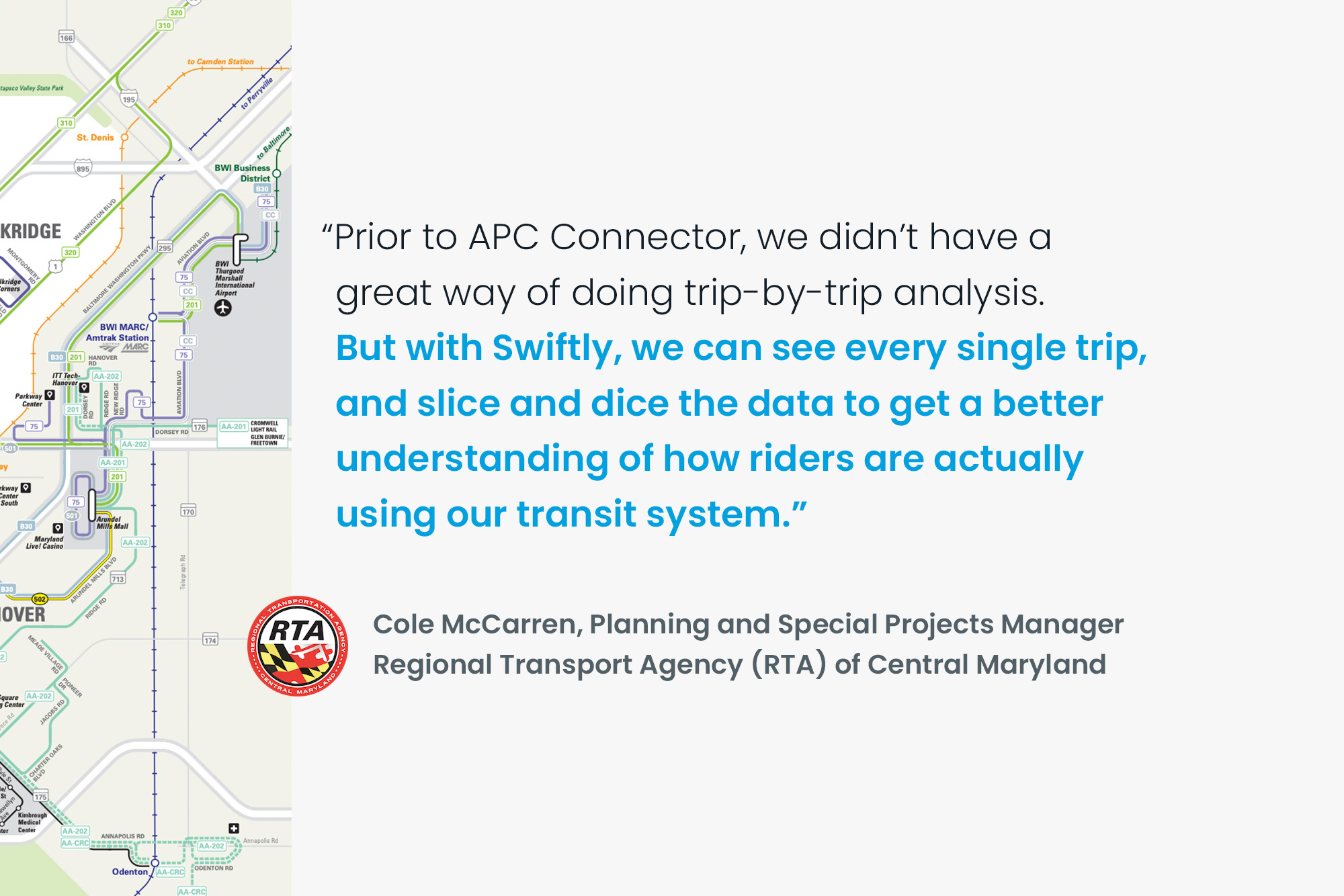