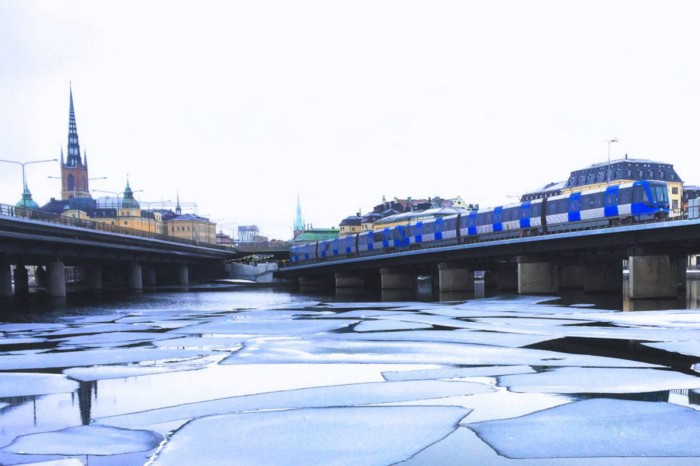 We went to Stockholm, and what we saw was pretty cool (…and pretty cold). Image: Israel Ubeda.

The latest and greatest from Stockholm

The best way to understand transportation challenges around the world — and how data can help — is to get up close and personal. That’s why we at Swiftly travel a lot. And our travels take us to some truly unique places. Earlier this month, we found ourselves in Stockholm at the InformNorden Conference, where we soaked up local transit culture and learned about the latest European transit trends.

Aside from introducing Swedish-style fika in our SF office (and we hope you do too!), here are our top 4 takeaways from InformNorden 2018:

Scandinavia is more or less synonymous with quality transit, so it shouldn’t come as a surprise that transit agencies across the Nordics are pushing hard for openly available transit data. They’re pushing so hard, in fact, it’s become the law.

Back in 2010, the European Parliament, led by Sweden, Norway, and Denmark, passed legislation requiring all EU member states to share transit data in an effort to encourage interoperability of transit systems across Europe. The law, lovingly nicknamed “The Directive,” was strengthened in 2017 by adding more specifics about how to actually implement it.

But what does this mean exactly?

It means that good, clean data isn’t a mere nice-to-have in Europe; it’s truly front row and center as agencies plan for the future. Using proprietary data formats (basically anything other than gold standards like GTFS) are de facto illegal, although some still do persist.

And perhaps the most exciting upshot of The Directive is that agencies must provide historical transit data publicly. In the near future, we expect to see a clear path for transportation planners, researchers, and software developers to use data to devise some truly innovative solutions to transit issues across Europe.

2. Despite this, the US is still ahead when it comes to transit data standards.

Even though The Directive requires data uniformity across Europe, data consistency still lags behind what we see in the US.

Many public transit operators (PTOs), for example, still use older GPS units that collect arrival/departure data in proprietary or obscure file formats — like TransXchange, for example. And because a single public transit agency (PTA) may contract several different PTOs to operate different routes within their system, agencies sometimes face disparate and non-compatible data types within their networks.

Even more surprisingly, it’s not uncommon for these older GPS units to pre-date API integrations altogether! The mullet is still popular in Europe, so why not manual data analysis?

We expect this to change as outdated GPS units are replaced with more modern equipment, but in the meantime, this will present a serious challenge to fulfilling “The Directive” of open transit data for all.

As JUMPs, Birds, and Scoots take US cities by storm, our European counterparts are letting out a collective, nonplussed “meh.” These ways of getting around, commonly referred to as “New Mobility,” are forms of transportation that have been popular in Europe for some time, and agencies there don’t see them as competition the same way we do stateside.

First, the best defense is a good offense. European agencies have worked hard for decades to meet rider demands for high-quality transit service, and riders now see New Mobility options as complementary to bus and rail service, not replacements. (The same actually goes for TNCs too.)

Second, transit agencies in Europe generally oversee mobility as a whole in their cities, not just bus and rail service, meaning that New Mobility companies are usually treated more like any other public transit operator, answering to the local transit agency — an arrangement becoming increasingly common in the US.

4. Autonomous buses are already on the street.

When your grandkids ask you if you remember a world without autonomous vehicles, you can tell them all about the 2018 autonomous bus pilot in Stockholm that made driverless transit a reality. (Extra points if you mention that you read about it on the Swiftly blog.)

That’s right, the future is now in Stockholm. They may be small, but these microbuses are the shape of things to come, paving the way for bigger, more powerful vehicles in the near future. The pilot project, overseen by Swedish telecom giant Ericsson, was kicked off in January this year with two fully autonomous shuttles driving on active roadways, across pedestrian areas, and alongside bike lanes. They’re still a far cry from what’s needed to truly replace more conventional buses (they top out at only 15 mph), but municipalities in the US should take note if they don’t want to fall behind.

Like most things cultural, transit trends in Europe aren’t exactly better; they’re just different. And European agencies, just like us, have to take the good with the bad. That’s all the more reason to pay attention to the positive changes happening over there — so we can smooth out the challenges we face here in the US of A with new developments from the Old World. 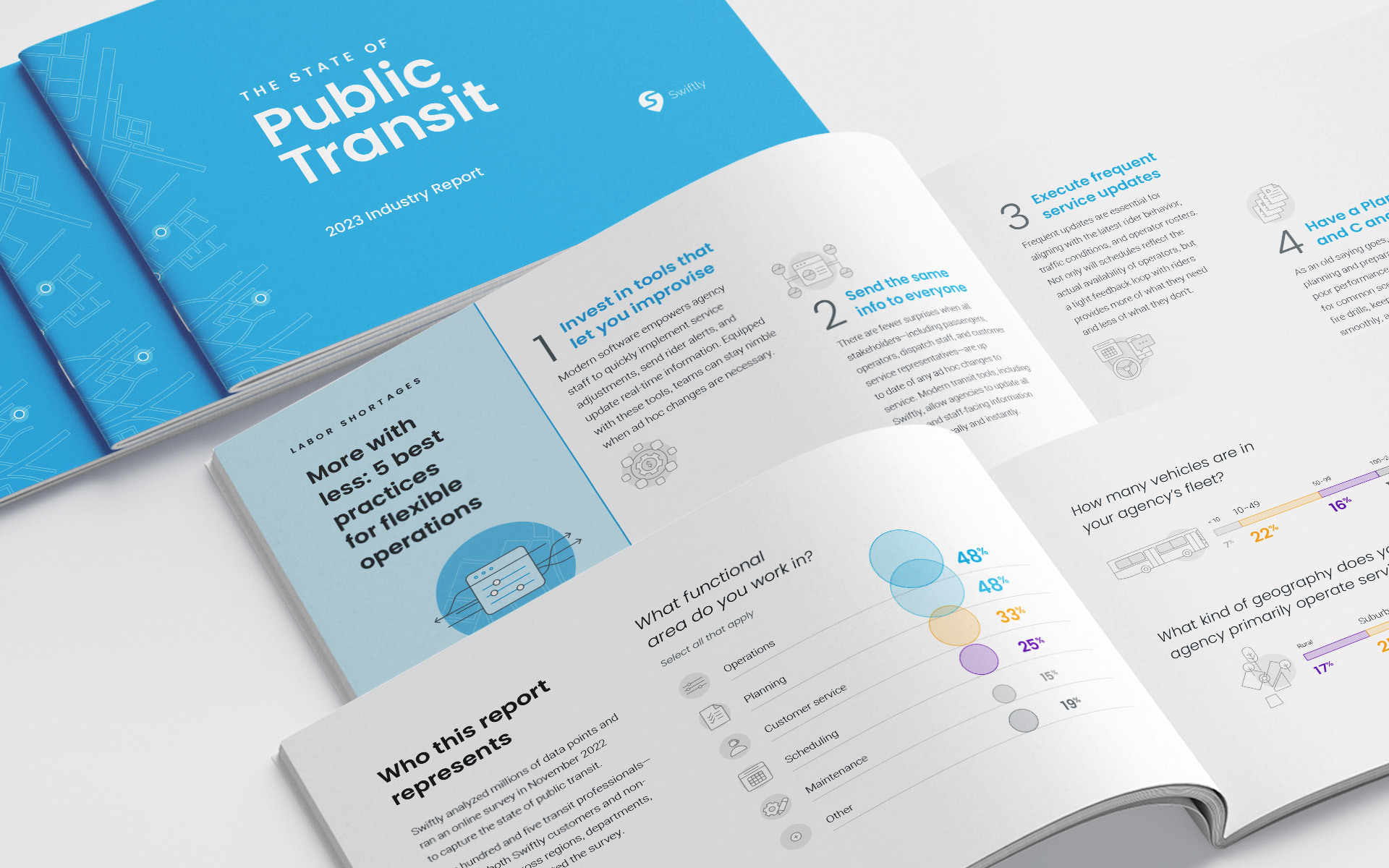 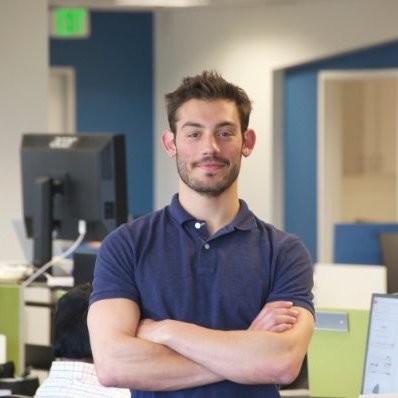 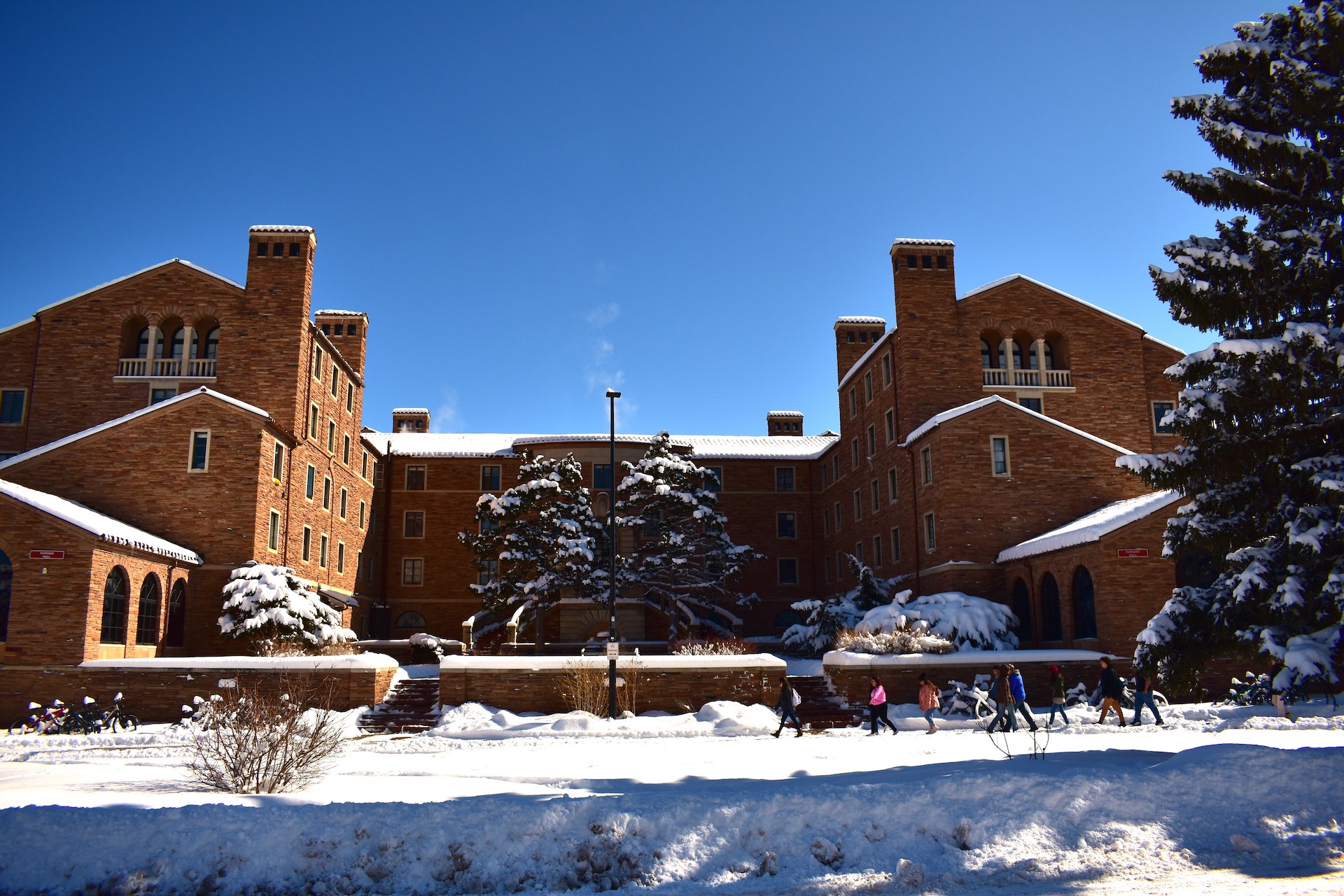 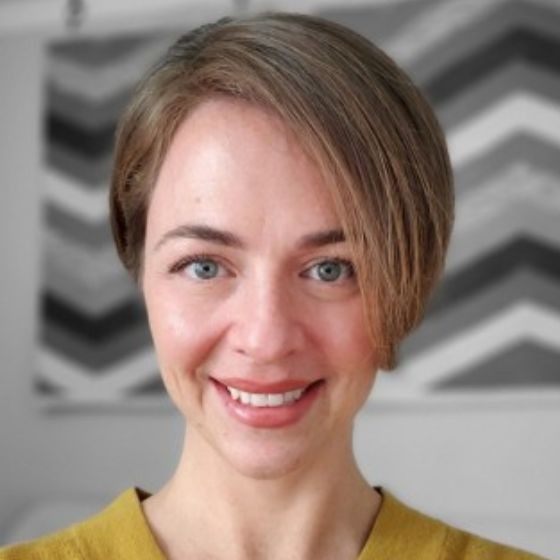 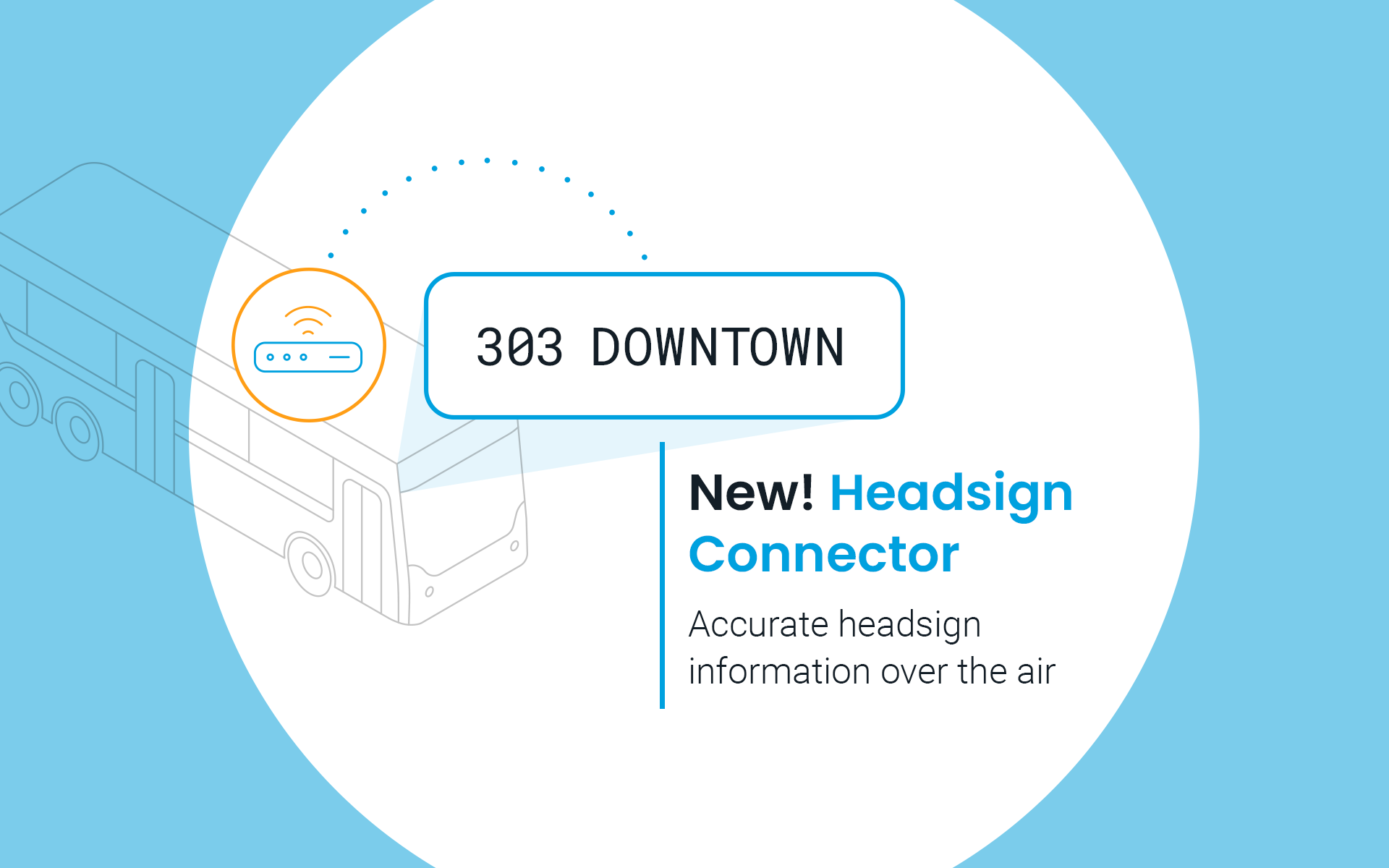