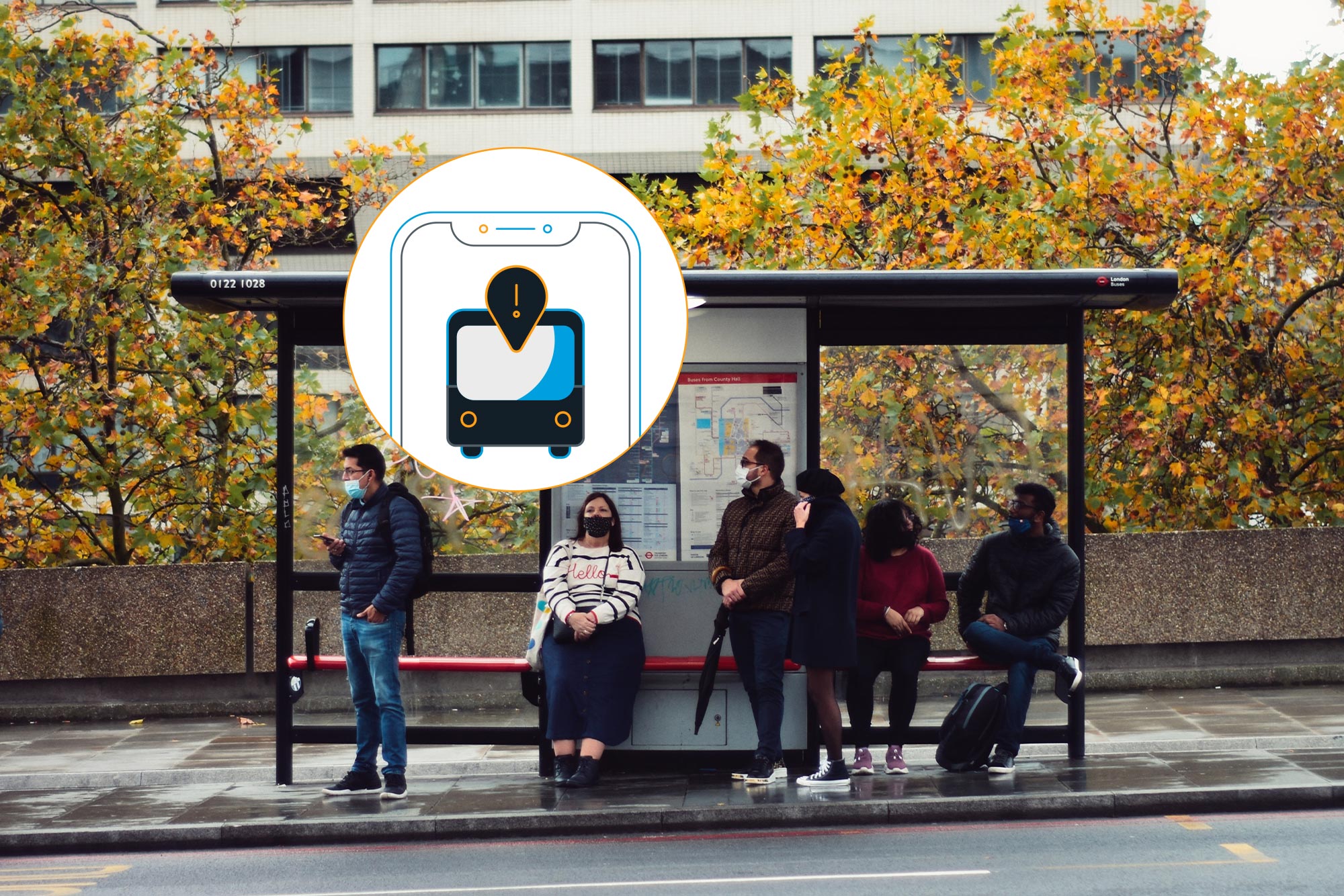 In 2017, the 2G wireless shutdown created challenges for transit agencies dependent on older equipment that was incompatible with more modern standards. Five years later, some agencies have once again found themselves under a time crunch to replace equipment as wireless providers shut down 3G networks this year.

The sunsetting of wireless networks is not the first technology challenge of its kind for the transit industry, nor will it be the last time agencies and vendors are forced to update equipment on a strict deadline. Agencies have struggled to update proprietary hardware in time for the shutdown, in part due to pandemic production delays.

As a result, agencies are experiencing outages in critical equipment responsible for tracking and displaying real-time updates, placing a burden on transit agency operations and interrupting critical services for riders. These issues have come as agencies are already struggling with staff shortages and communicating service changes to riders, putting additional strain on agencies.

The recurring issue of critical hardware updates points to a necessary evolution in the relationship between transit agencies and their technology providers.

The use of commodity hardware - equipment designed to be configured by the purchaser - insulates transit agencies from the risk of production delays (in addition to other benefits such as more competitive costs). Cloud-based software solutions built to open standards can provide powerful transit data capabilities while leveraging commodity hardware. Transit technology solutions that rely on proprietary hardware cannot match the benefits in availability and cost afforded by the scale of commodity hardware ecosystems. Swiftly has worked with agencies over the past few months to leverage the availability of commodity tablets, GPS trackers, and routers to mitigate the impacts of 3G deprecation on their operations.

To learn more about Swiftly’s solutions to help agencies overcome 3G hardware challenges, request a consultation with our team.

Network shutdowns, software updates, and security patches all put stress on inflexible hardware deployments. The obstacles to effectively prepare for the 3G shutdown highlight the need for a new type of relationship between transit agencies and their technology vendors.

As we’ve seen from the challenges around AT&T’s 3G shutdown, agencies are limited by their investments in traditional on-premises transit software and proprietary hardware. In some situations, agencies have sought out these solutions for the convenience of relying on one vendor to provide a combination of hardware and software across a wide range of transit operations features. Ultimately, this model constricts innovation and reliability to the capabilities of a single vendor, limiting the resources that can contribute to the challenges at hand.

Swiftly was founded on the view that transit agencies and riders stand to benefit from the same modernization to cloud-based solutions that has revolutionized many private and public sector functions. We have built a public transit data platform designed around open standards and accessible data. Through standard data integrations and APIs, agencies can layer powerful hosted software offerings on top of modern, affordable commodity hardware. This deployment model enables agencies to leverage an ecosystem of best-in-class vendors for a comprehensive transit technology stack.

Unfortunately, the 3G shutdown will not be the last shock to the system of proprietary transit hardware. We find this new dynamic is conducive to joint success for both transit agency and technology provider, whether in addressing immediate challenges such as the 3G shutdown or achieving long-term goals.